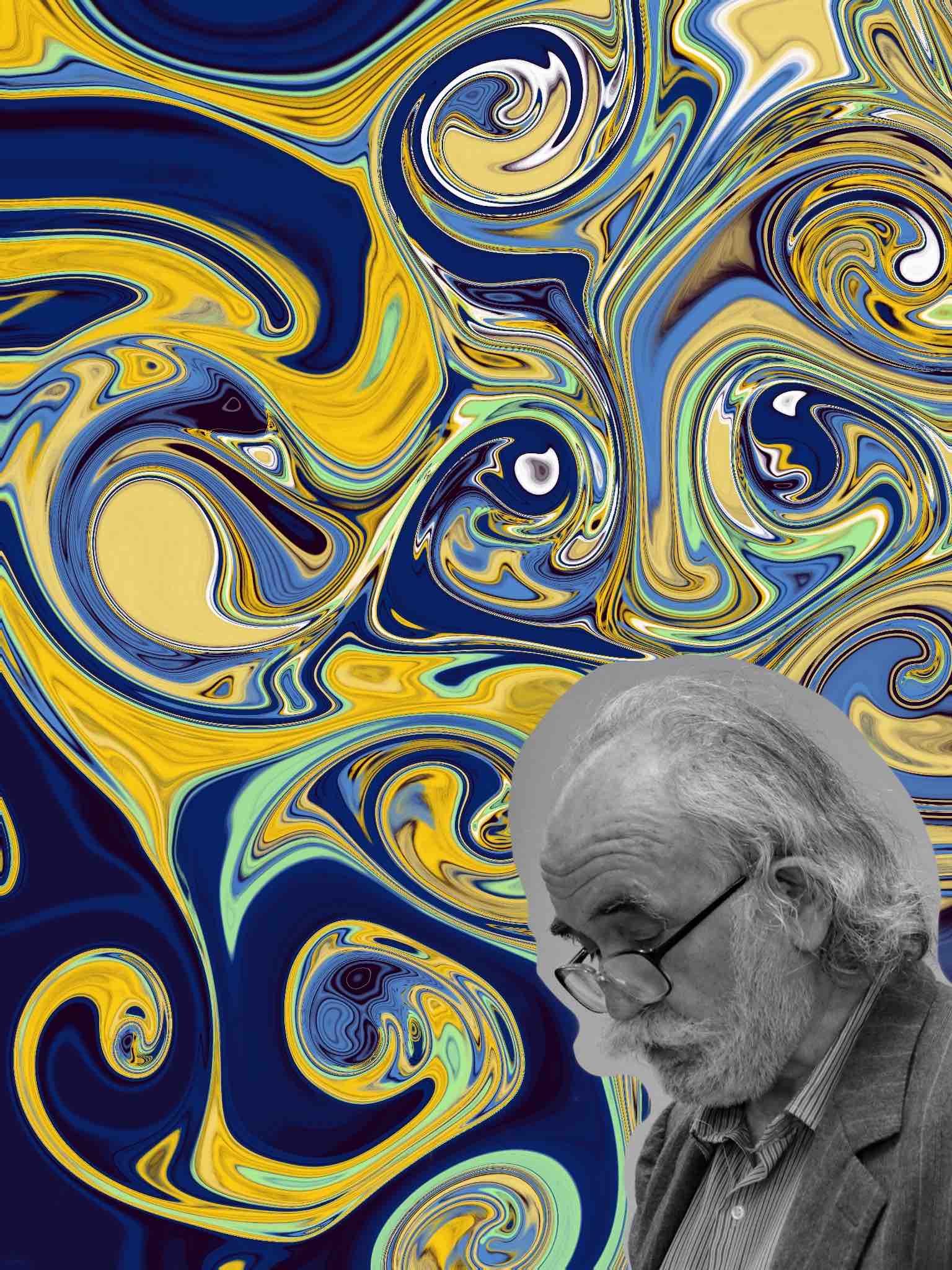 He graduated from the primary school in Ujëmirë, the high school in Klina, the faculty of philology in the branch of Albanian language and literature in Prishtina. He began postgraduate studies, but was arrested for political reasons in 1982 and the course was violently abolished by the regime. The publication of his writings was forbidden, his right to freedom of movement was denied, his identity card as well as any public activity.

Since 1967 he publishes his writings. He writes poems, prose, criticism, makes literary studies, conducts journalism, and so on. During the last decades of the twentieth century he was engaged in national, political and cultural movements of the time, was a member of the municipal assembly, and so on.

He worked as a professor of Albanian language and literature at Klina University from 1976 to 1982 and from 1992 to 1996, was head of community education at Klina from 1995-1999, correspondent of “Bujku” and “Rilindja”, two newspapers, from 1993 to February 2002, when the newspaper was banned. Subsequently at “Epoka e Re”, Radio Rilindja, Prishtina Express, as an editor of the Cultural Pages at the weekly website of Prishtina called “Focus”, some news agencies, and so on.

He is editor and reviewer of hundreds of publications, member of many literary associations, winner of several literary awards, organizer and member of dozens of literary and cultural manifestations in Albania. He is also present at the Swiss Literaturpause (German) and participates in the International Festival of Poems and Spoken Word in Lucerne, Switzerland.

He has published over seventy books. Poems, prose, stories, novels, historical and cultural publications, and so on. Among them are 43 studies, literary monographs, literary criticism.

Since 2016 he has been in (not completely inactive) retirement.