Die twice to be. Destroy the fear. Do not believe in money anymore. Believe in yourself. Overcome materiality, overcome spirituality.

There is an urgency. Noticeable at concerts of the band, noticeable through their lyrics. The accompanying melodies are reduced to their transmitter function. The visuals reacting together amplify the pull into what is commonly described as a phase shift longing. The musicians also see themselves only as a medium. Medium Materia and Spirit.

Mater arose from the seed of a metal and the womb of a thought. Spirit crystallised from needs and hardenings. Both made music and wrote before their first breaths, perceived true and false, lost and corrupted to the core. In this a clear, fine idea, a constant, split and they drew another trajectory on their spirals, now a little closer together. So new life emerged in the form of sounds and concepts, on paper and vinyl, so hard, so virtual, so live in your environment. Mater sometimes appears in the form of Petra Galli and Lili Vanilly, Spirit can transform into Geri Weber and Bujar Berisha. The exercise of changing the state of aggregation, just as death is. Make that change then twice to be. DIE, mater of materiality. DIE, Spirit of spirituality. BE.

Experimental, simple and yet very catchy was the review of the debut album “SECRECY THROUGH PUBLIC DISBELIEF”, released in October 2019. With the new EP “SYM”, released on 27.11.2020, still under the label “Die Diebe”, again promoted by “Bite It”, it seems as if DIE DIE BE have found themselves, evolved or simply kept searching, as far as the sound is concerned. We hear clearer structures, more complex lines, more familiar tunes.

Where to next? “We want everyone in the world to understand us and listen to our music, to be touched by us and to become more satisfied,” says Mater from DIE DIE BE. And Spirit adds: “That is exactly our field of experimentation. How are we heard as artists, as people, and above all: understood? Is it the song? The melody? The lyrics? The scandal? Or simply whether the right people can be paid?” adds Spirit.

Three songs are there to be heard, twice with the singings of Mater and once with the ones of Spirit. Accordingly, the other plays drums and again the other synthesiser.

For those who sleep, dreams only come true at night, is the quintessence of the song “Night”. Spirit observes that most people are in a waking state of sleep. Constantly kept asleep by advertising, films and music. And, of course, by the internet. This – like everything else – was first sold to us as freedom and can eventually lead to total paralysis or surveillance. Spirit believes that by withdrawing from our modern world and through constant introspection, we can reach a state where we can see the world as if through the glasses of John Carpenter’s film They Live. And Mater thinks she sees the truth shining through everyone one way or another.

Does time fly or are there time flies? And what is that anyway? That time? That’s what “The Time Flies” is about. Spirit sees the idea of time quite soberly, as a unit of measurement of events. And Mater says quite coldly about it: “The clock is an old internet that nobody questions any more. In the past, every kingdom had its own clocks and units of time. Today, everyone works according to the same time. If you don’t have a clock and don’t know anything about it, then it’s impossible for you to trade with us. If you want to trade with us, then only according to our rules.” On your mark, get set, go! Beat them to death! Or let them pass … crawl over you … into you … SYM is the beginning of the upcoming album in about a year. 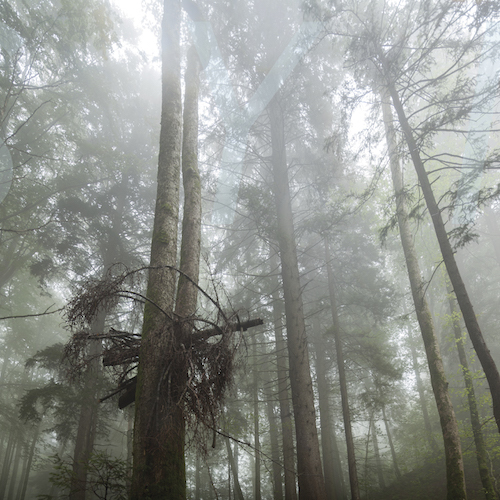 DIE TWICE TO BE – this is the overcoming of materiality and spirituality found by Mater and Spirit.

Their first LP is called «SECRECY THROUGH PUBLIC DISBELIEF». In it they illuminate what is often overlooked. Our searches, our sleeps, our dreams and our misunderstandings. Song after song a certain side of our being is asked whether it really is what it seems to be and usually, of course, again … it seems like there is no clear answer. Every term means its opposite. Every truth is its untruth, every idea its forgetting. It is probably the music, buzzing around these philosophies, making everything very clear. It’s all good, because I am, and you are – you.

DIE DIE BE exists since 2018. Since then they made an EP and now a LP with seven songs, a movie in 12 scenes (as pictures, sounds and texts), two volumes of The Book Of Knowledge and now they release their first music clip. They were on tour through Kosovo and appeared on National TV, Radio, Print, online. Their appearance was and is quite political, hence all that attention. We’re looking forward to all what will come. 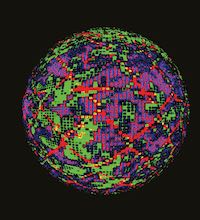 All about the «Fake Money» scandal

For privacy reasons SoundCloud needs your permission to be loaded. For more details, please see our Datenschutzerklärung.
I Accept 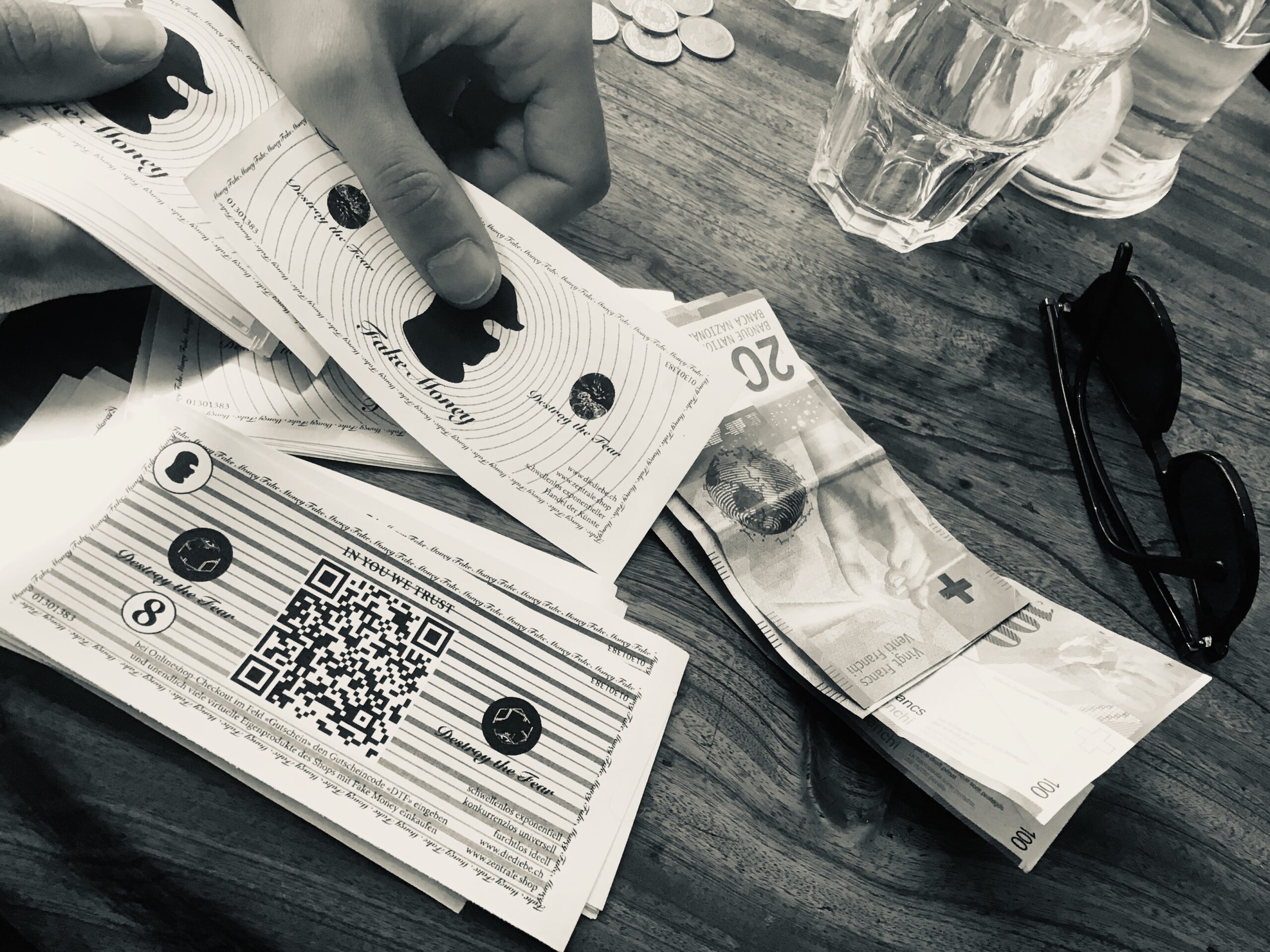 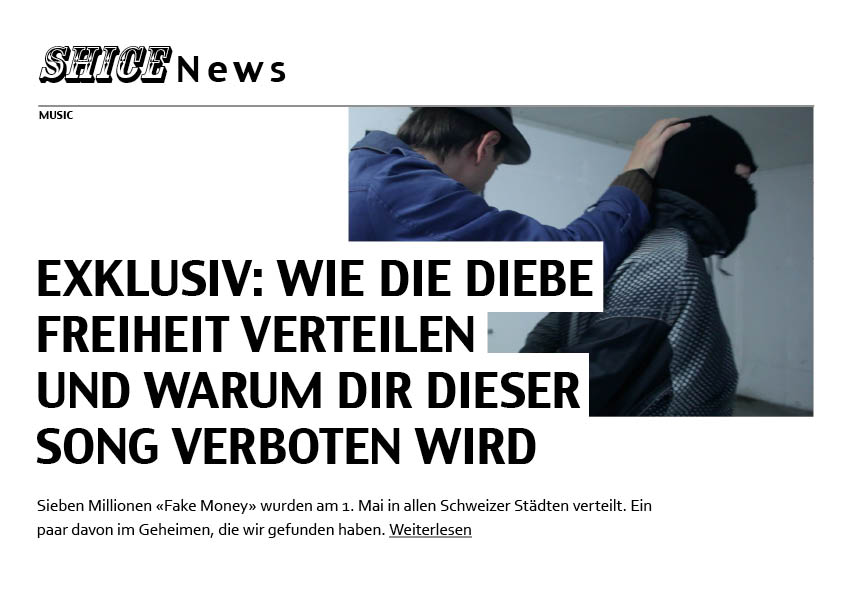 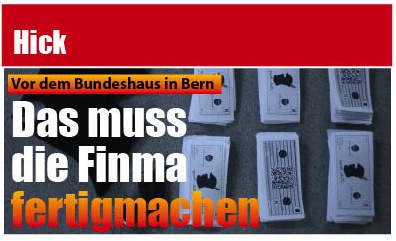 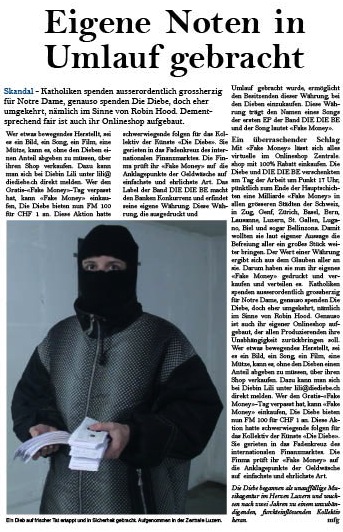 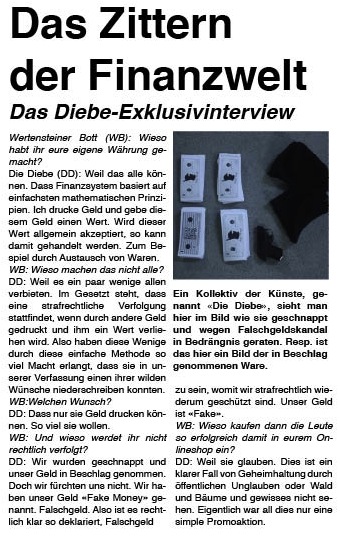 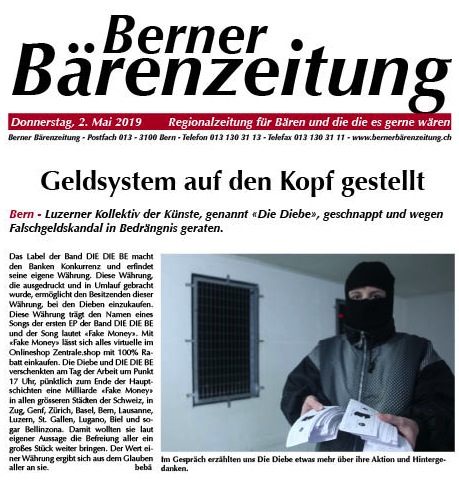 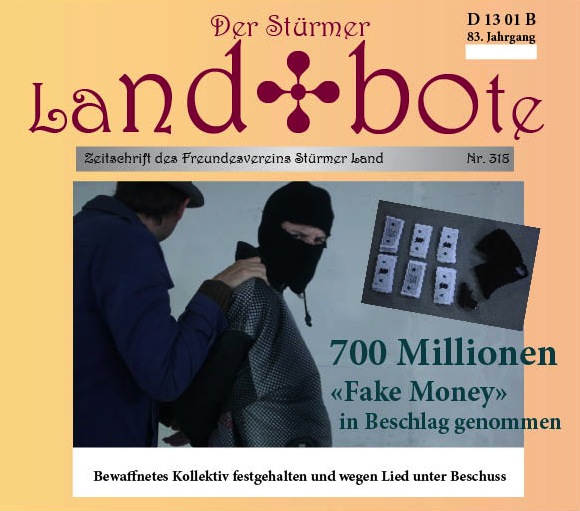 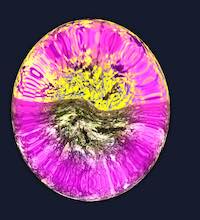 Fake Money
You Are You

DIE DIE BE – YOU ARE YOU live @Lumbardhi, Prizren, Kosovo

DIE DIE BE – YOU ARE YOU live @Lumbardhi, Prizren, Kosovo 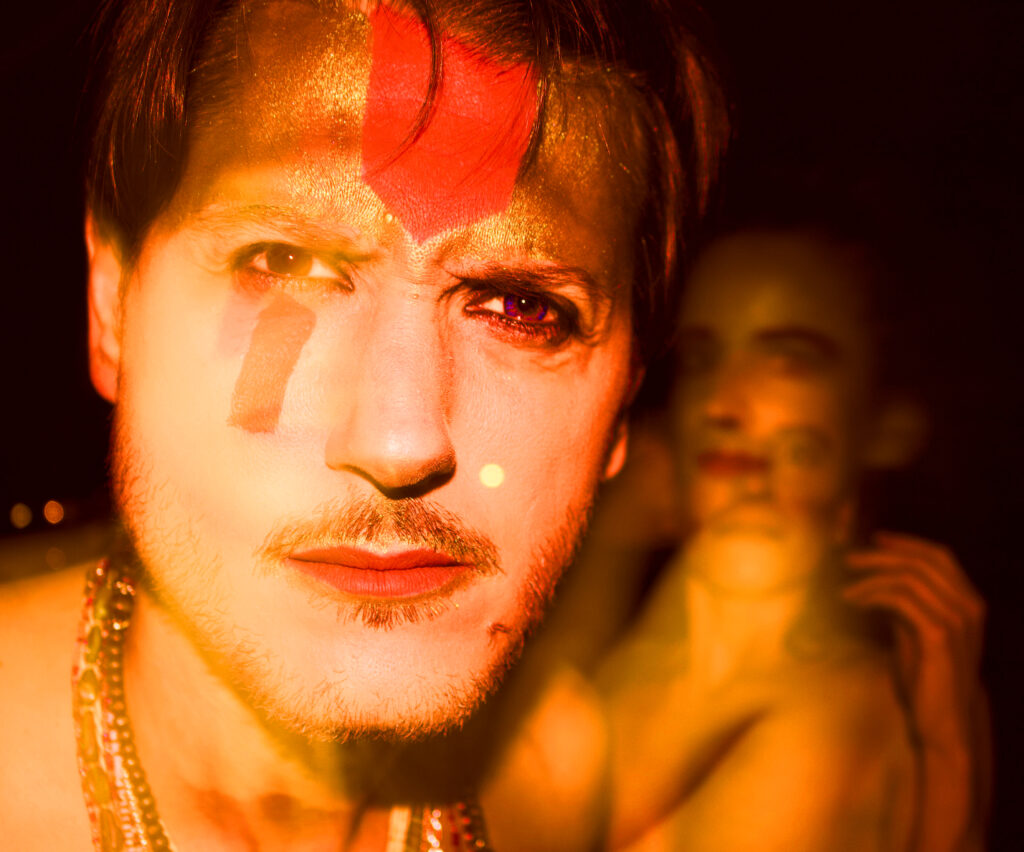 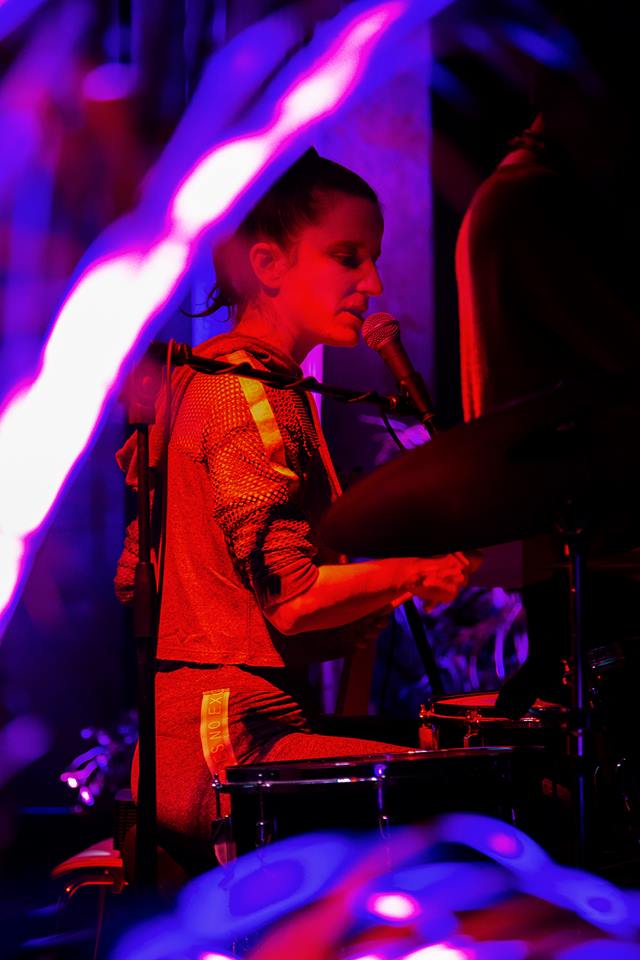 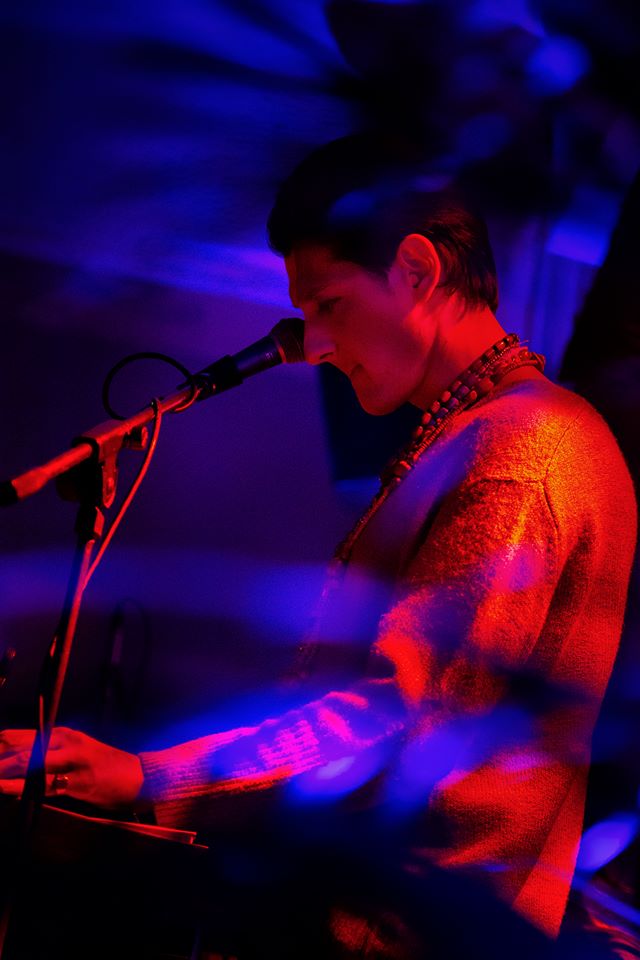 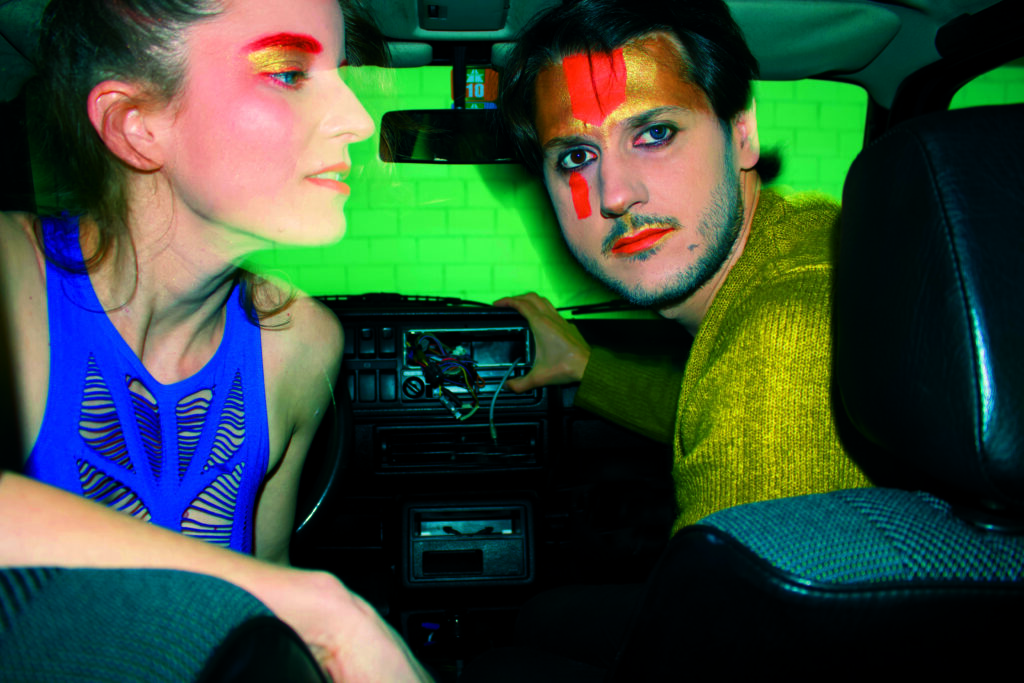 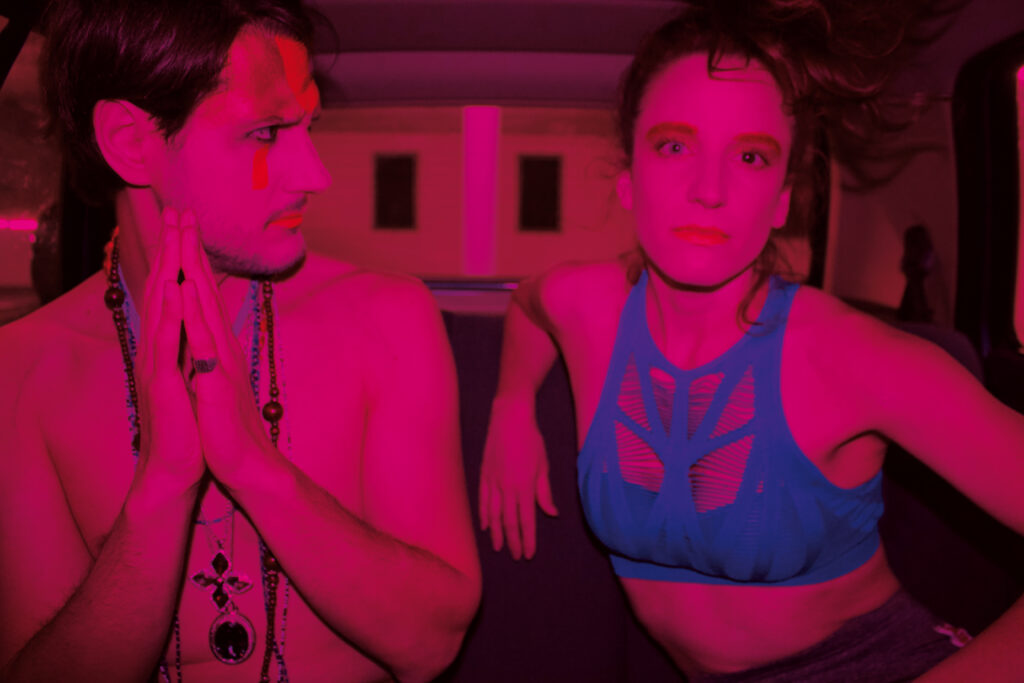