An obituary and thoughts on the now

An obituary and thoughts on the now

Dying during a pandemic is probably one of the most undignified moments. No one wants to acknowledge it and no one looks closely. Most feel powerless. A few years ago, many artists probably thought there was no urgent artistic topic in our privileged West. Now the issue is so present and all-encompassing that it paralyzes virtually everyone. But we forget that during an austere period like our present one, many artists exercised their criticism of society and did not tire of it. In this way they remained witnesses of the times, if their work was not destroyed because it did not fit the story they were telling. An old artist once told me: the art of art is to tell the story as clearly as possible without being able to be pigeonholed at some point. 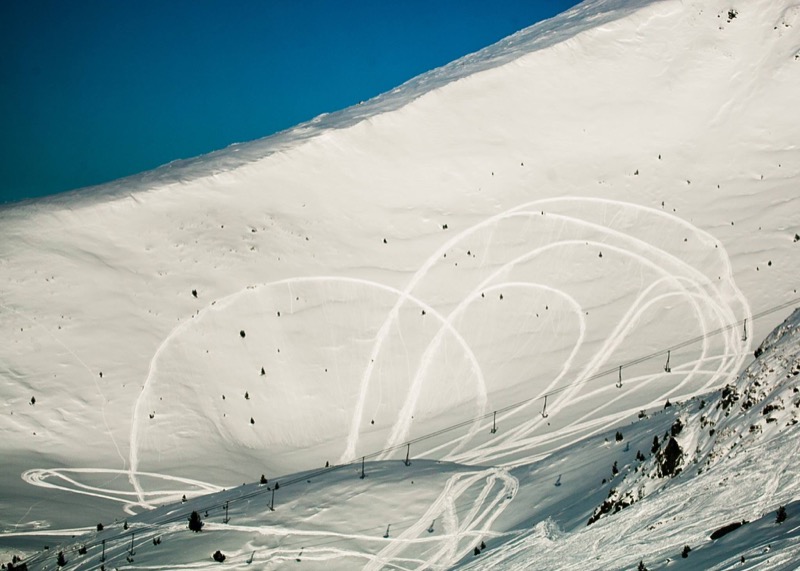 The way our world is at the moment, it probably corresponds more to the more normal state, if all known times are compared with each other. At the moment, the world consists of nothing but faux pas and hot irons. Before the pandemic, we were powerless because we thought we had nothing to say. Now we are overwhelmed by the many possibilities. Thus WE are powerless and it is not the condition that makes us powerless. 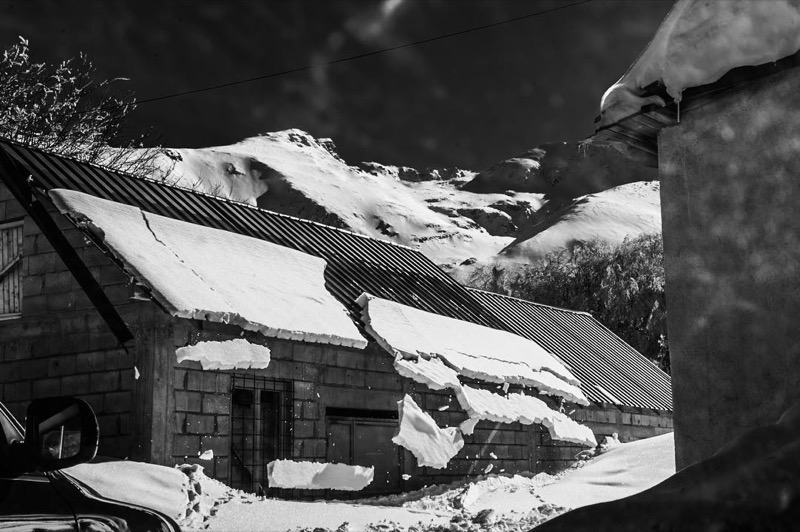 We who are masters of crafts, who can produce works that stand the test of time, have an obligation to the world to practice our craft and to represent our times with our artistic works so that in the future there is not just ONE narrative of our present time. The internet is not a reliable medium. There is a simple select and delete button there, mostly just for everyone else. Use the real world while you still can. The metaverse is also the Internet. If you are looking for a real place to work, contact us. 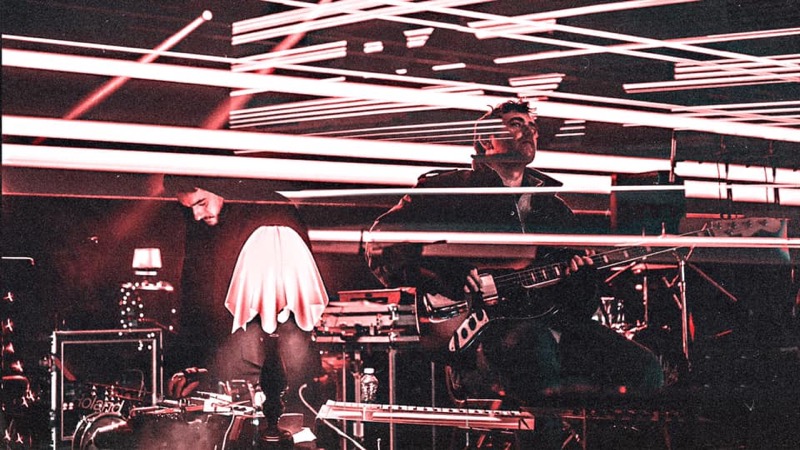 At this point I would like to mention that our Die Diebe Facebook page was deleted a few weeks ago. So for Facebook and whoever visits us there, Die Diebe has only been around for a week or two. Before that we did nothing and had nothing to say. And at any time we can be forced to start at zero. We have nothing in the hand. 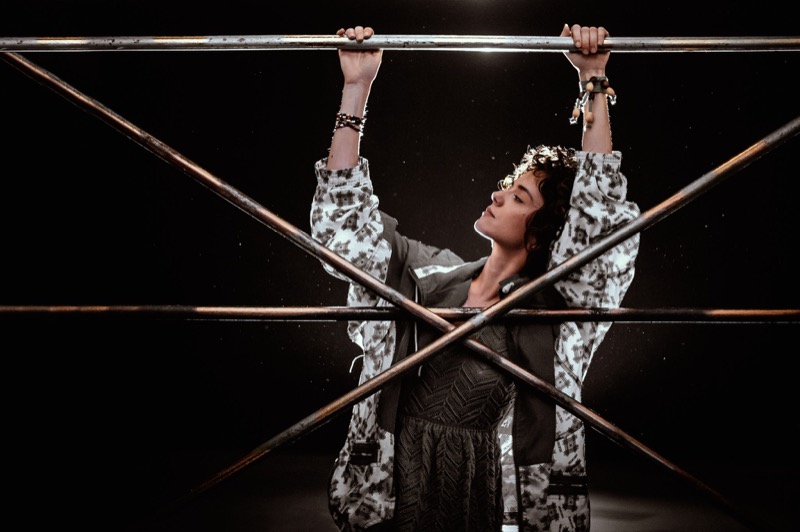 Recently, a craftsman friend of mine died. There were many reports about his death. Unfortunately, however, only about his death and not his life and his work. I took the trouble, which he at least deserved, and wrote a few words about his work. I did not know his life well enough to write about it. But craftsmen know their fellow craftsmen and good craftsmen are watched. 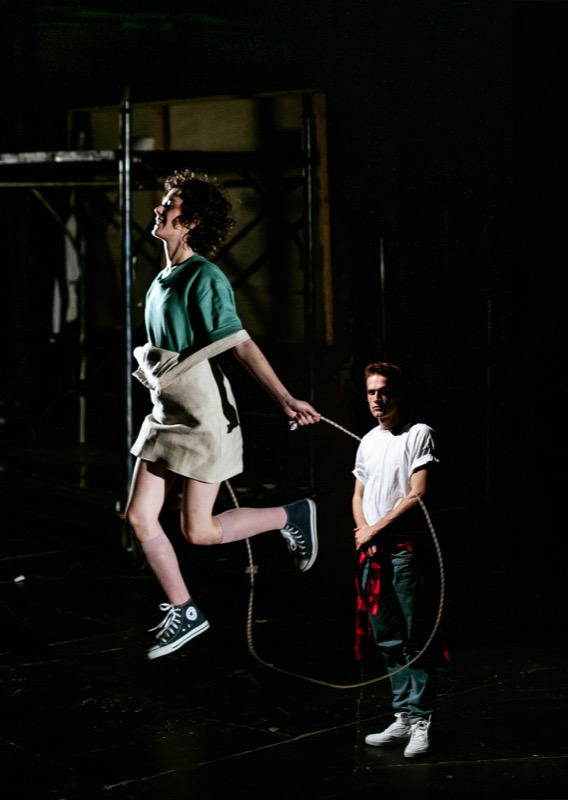 Meddy Huduti was Faster than his Shutter

Everyone now carries at least one camera and several lenses. Or a current smartphone. There have probably never been as many photographers in human history as there are now, and the number is growing all the time. But then again, there are actually only very few photo-graphers: those who can draw with light. Meddy Huduti was such a photographer. One of his latter pictures, which I have chosen here as the cover picture, is reminiscent of Gjon Mili. He understood the image and could draw with reality on the photograph. Few craftsmen of photography can do this. Gjon Mili was one and so was Meddy Huduti. 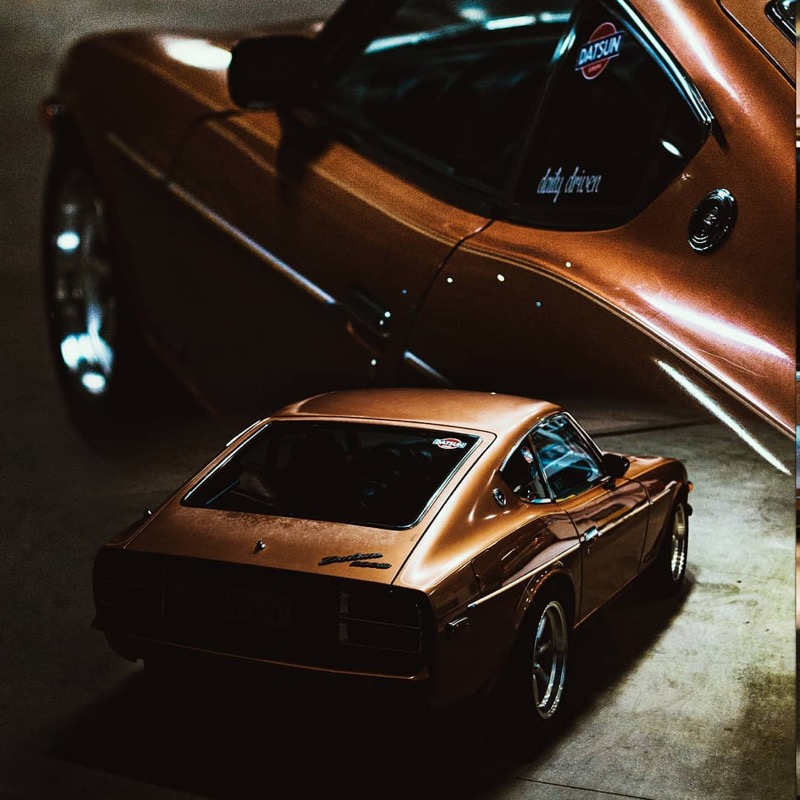 In his photos you can see how conscious he was about the composition of the picture. And how much time he took for it. Exactly this time makes the picture for us so time-full and thus content. We like to look at it and do not always know exactly why we do so and try to read the drawn photo. In the picture with the sliding snow from the roof is well evident how intuitively he had the composition. For he probably hardly had time to settle in when he realized that the snow was sliding. The resting, waiting arms in the bushes, have another compositional quality. He thus composed with the content as well, creating still further depths. The arms and the leaves seem to be doing the same thing. They are waiting. Or the good weather with at the waiting woman next to the cornfield can not be more understandable in beautiful composition. 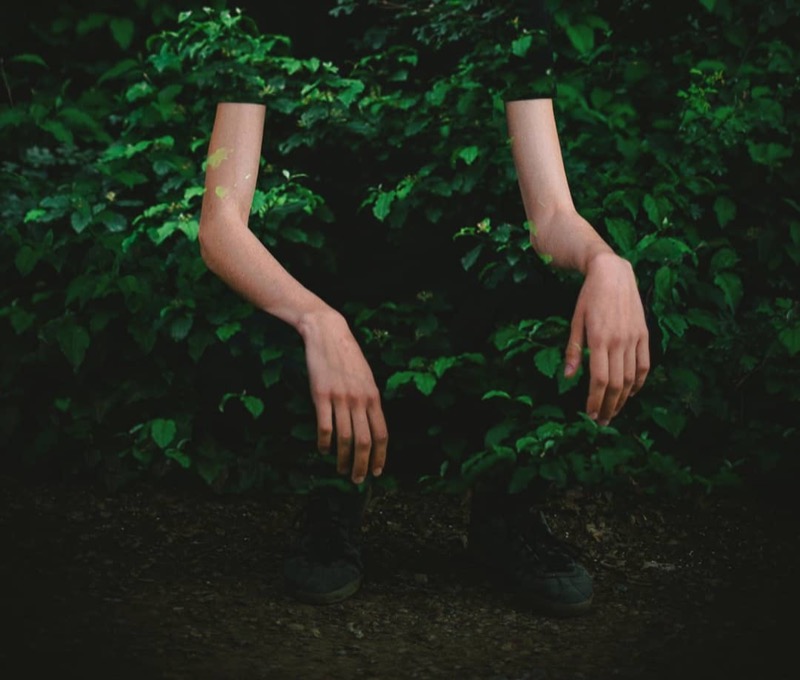 I would have loved to see how his craft would have developed and what else he would have painted on his image sensor, because one thing is clear in his images: Meddy learned and implemented very quickly. 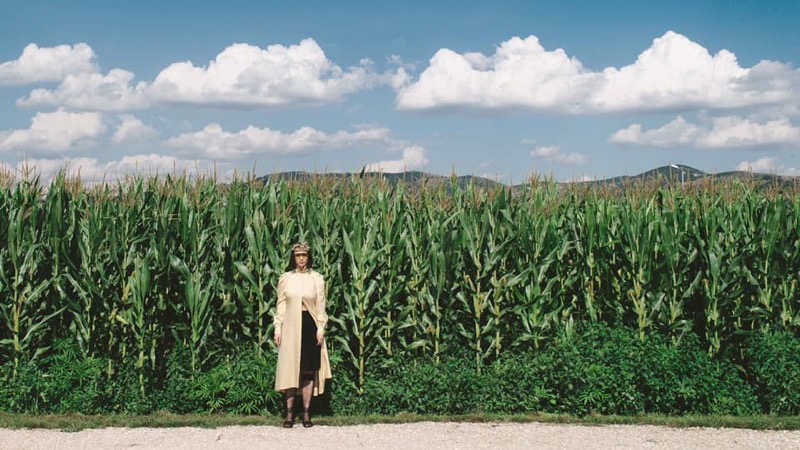 I would have preferred to write this obituary at least fifty years from now. Behind the camera many things become visible, the eye and the head learn to read images, situations, people and the world. This ability increases exponentially over time. Maybe a person can’t make more pictures than he or she is made for. Maybe that’s why he left so early. Because he was old, respectively mature in perception. A photographer like him, who takes such pictures, is ahead of his time. Who knows, maybe someday a self-portrait of him will turn up in his archives that he shot before he triggered. 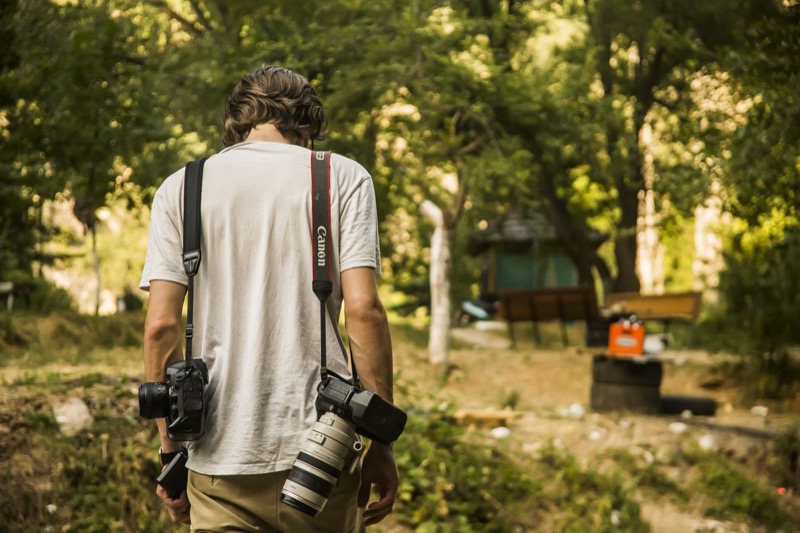 Like Meddy, let’s not be intimidated. Only when the iron is hot can it be shaped, and faux pas are steps, too. 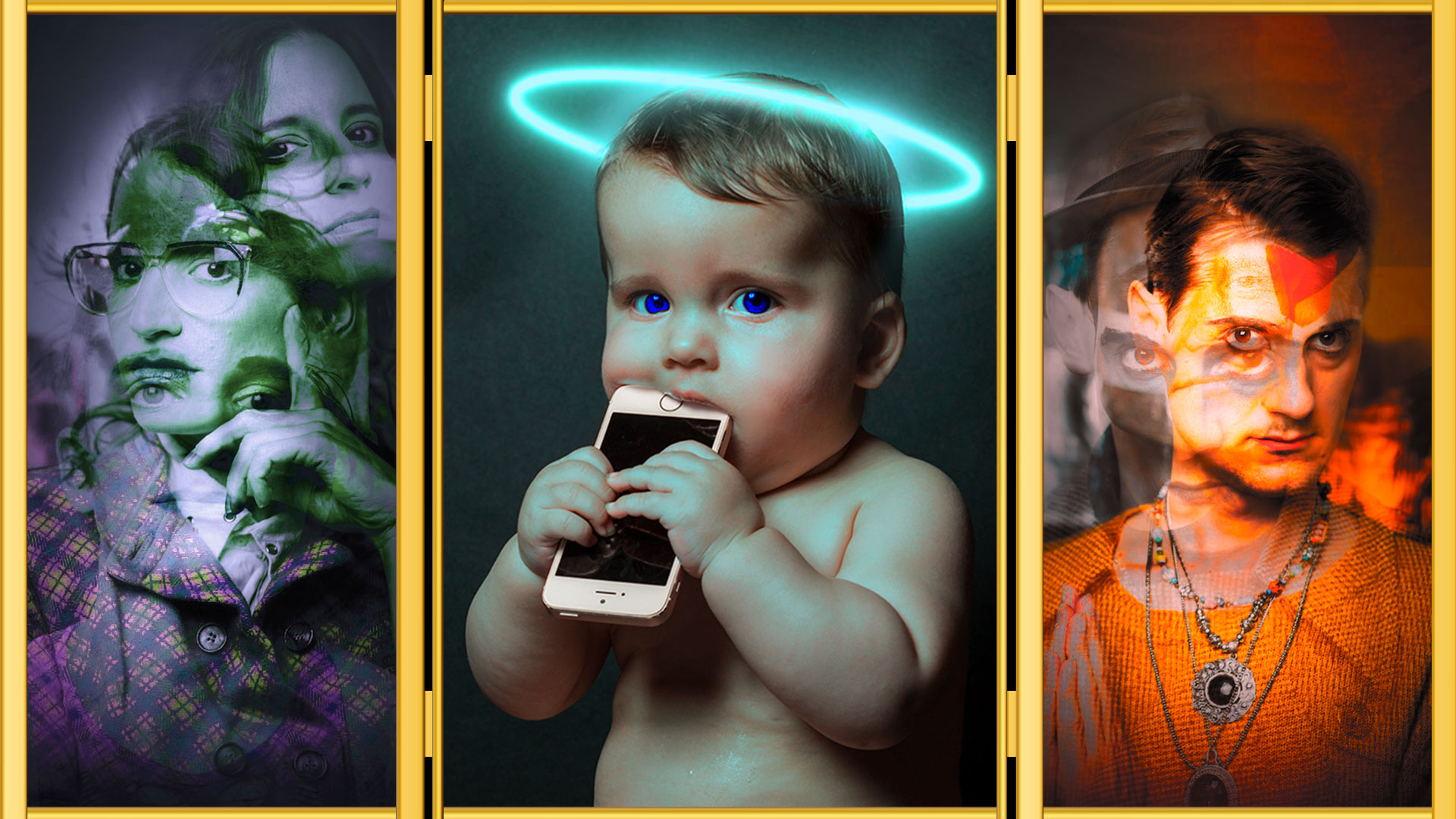 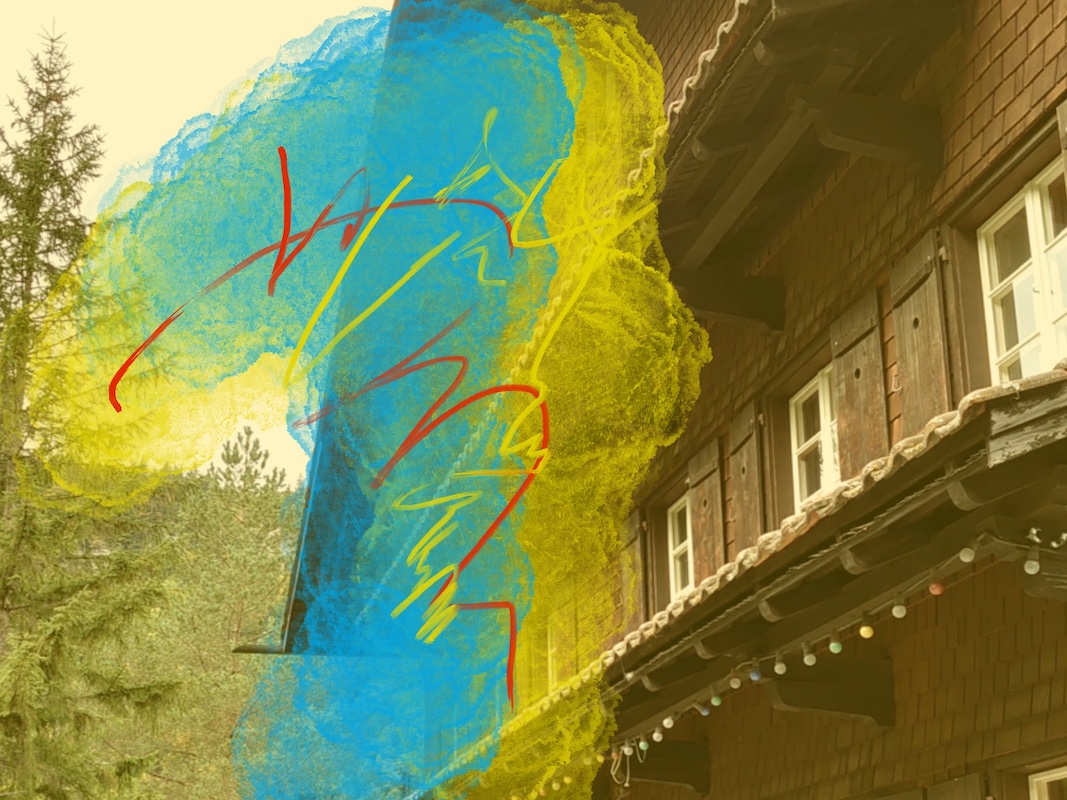 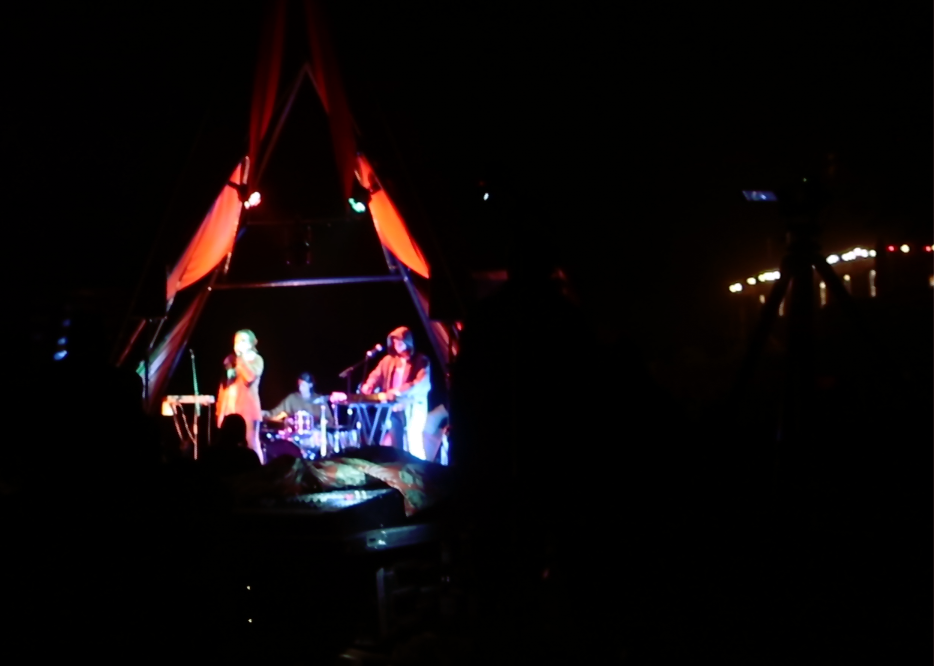 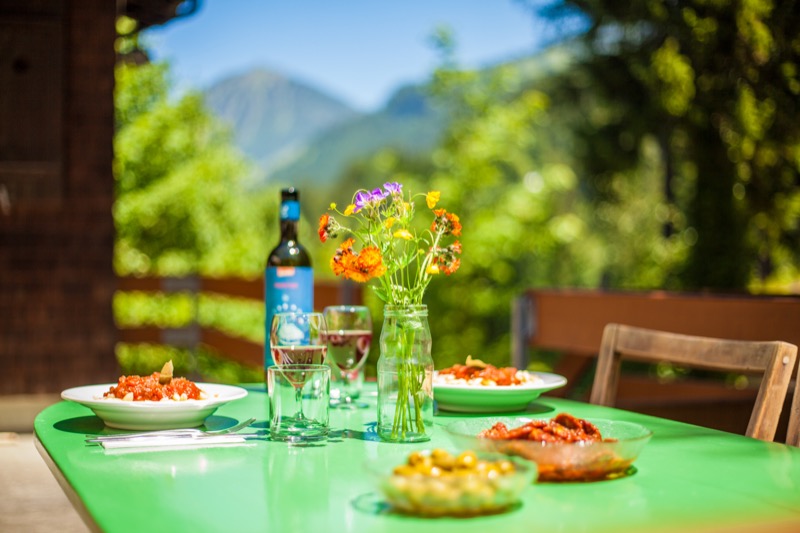 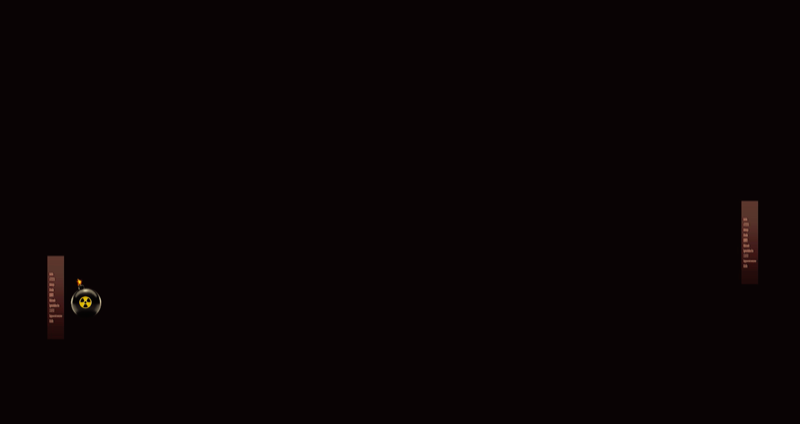 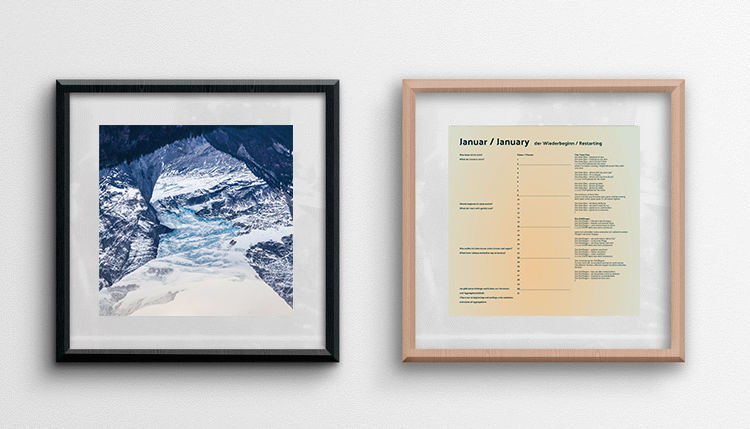 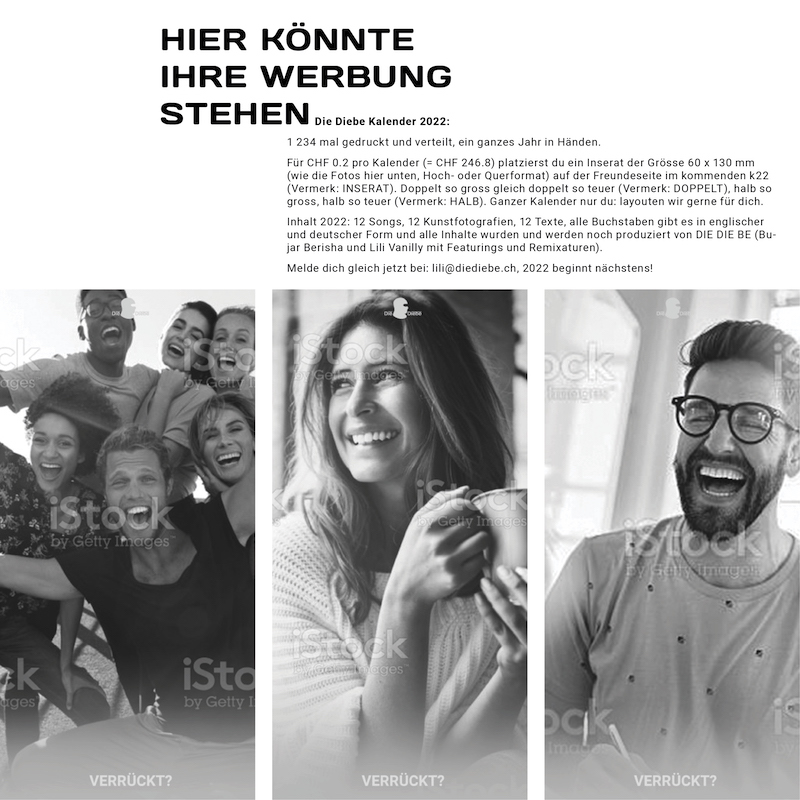 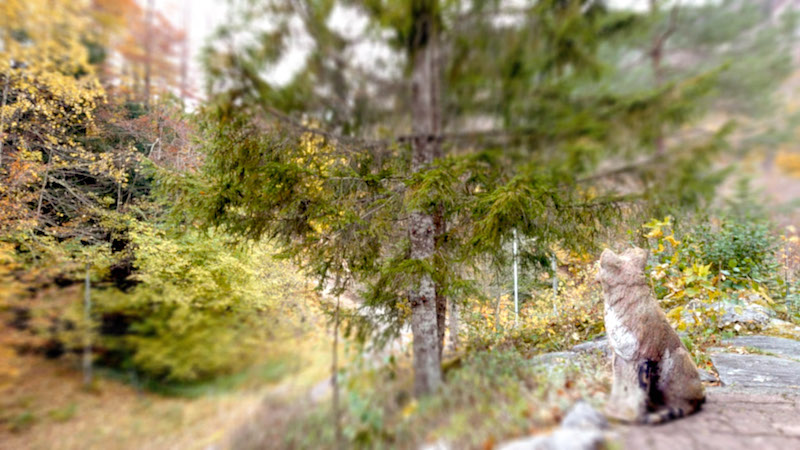